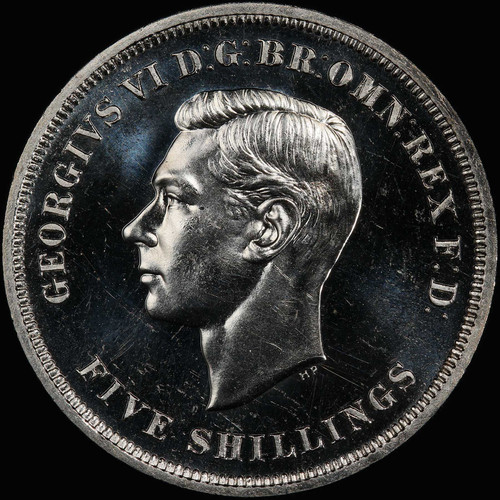 George VI (Albert Frederick Arthur George; 14 December 1895 – 6 February 1952) was King of the United Kingdom and the Dominions of the British Commonwealth from 11 December 1936 until his death in 1952. He was concurrently the last Emperor of India until August 1947, when the British Raj was dissolved.

The future George VI was born in the reign of his great-grandmother Queen Victoria; he was named Albert at birth after his great-grandfather Albert, Prince Consort, and was known as "Bertie" to his family and close friends. His father ascended the throne as King George V in 1910. As the second son of the king, Albert was not expected to inherit the throne. He spent his early life in the shadow of his elder brother, Prince Edward, the heir apparent. Albert attended naval college as a teenager and served in the Royal Navy and Royal Air Force during the First World War. In 1920, he was made Duke of York. He married Lady Elizabeth Bowes-Lyon in 1923, and they had two daughters, Elizabeth and Margaret. In the mid-1920s, he engaged speech therapist Lionel Logue to treat his stammer, which he learned to manage to some degree. His elder brother ascended the throne as Edward VIII after their father died in 1936, but Edward abdicated later that year to marry the twice-divorced American socialite Wallis Simpson; Albert thereby became the third monarch of the House of Windsor, taking the regnal name George VI.

In September 1939, the British Empire and most Commonwealth countries—but not Ireland—declared war on Nazi Germany. War with the Kingdom of Italy and the Empire of Japan followed in 1940 and 1941, respectively. George VI was seen as sharing the hardships of the common people and his popularity soared. Buckingham Palace was bombed during the Blitz while the King and Queen were there, and his younger brother the Duke of Kent was killed on active service. George became known as a symbol of British determination to win the war. Britain and its allies were victorious in 1945, but the British Empire declined. Ireland had largely broken away, followed by the independence of India and Pakistan in 1947. George relinquished the title of Emperor of India in June 1948 and instead adopted the new title of Head of the Commonwealth. He was beset by smoking-related health problems in the later years of his reign and died of a coronary thrombosis in 1952. He was succeeded by his elder daughter, Elizabeth II.

S-3921; KM-765. A well struck example with iridescence toning and a good amount of cartwheel luster